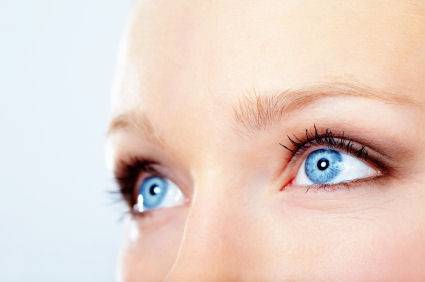 Your eyes communicate much more than you may realize, in fact they play a huge role in your non-verbal communication. Consciously or not, the way you move your eyes, look at someone, blink or make eye contact can say a lot about what you are thinking and feeling.

Here's a look at how your eyes speak volumes and how you can learn to read other's emotions through their eyes. Although it is considered unreliable or controversial by some, eye movement analysis might have some truth to it. With these tips you may be able to tell if someone is happy, sad, excited, stressed or not telling the truth.

These are only some of the non verbal emotions we express with our eyes. Next time you have a conversation, look out for these cues. They can help you really understand your friends, family, and colleagues and improve empathy and communication.